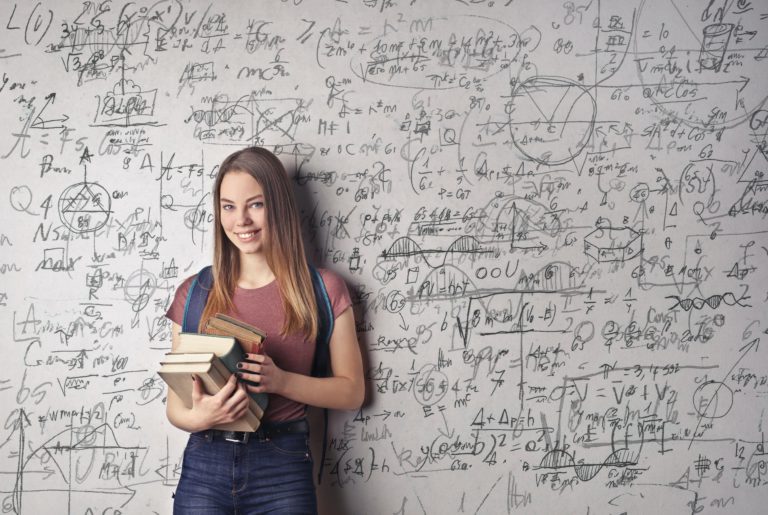 IIT-JEE is the dream exam for practically majority of the 12th pass students in India with an aim to give the perfect shape to their future. However, IIT JEE is not just another exam which one can pass without proper preparation and skillset. The aspirants have to go through one of the most strenuous preparation of their lifetime.

JEE conducts two exams in-order to select candidates for admissions into the elite-most engineering colleges in India, grouped as IITs. Firstly, the aspirants have to qualify a preliminary level exam named as JEE Main & then appear for the advanced level exam to bag a seat in the IITs. Every year, roughly 11-12 lakhs aspirants compete for around 11,300 seats available for admission in IITs. Due to the fierce competition, each year IIT graduates are recruited by big multi billion dollar companies like Google, Facebook, Microsoft, Oracle, Intel, IBM, LinkedIn, and many others. A seat in IITs guarantees great job opportunities, high pay package and of course, a bright future.

Nowadays, a number of non-IIT colleges have proved their mettle by providing a more promising career than a number of newer IITs. Hence, the students who unfortunately couldn’t get a seat in IITs need not be discouraged and opt for these engineering colleges of India, which do not have an IIT tag but the future is no less promising.

International Institute of Information Technology, Hyderabad & Allahabad (IIIT)- These two institutions offer 4-year B-tech programs in IT and related streams. They are two among the few colleges in India, with a NAAC A rating, due to their strong focus towards research & development. In recent years, its graduates have bagged even higher packages than many of the IITs.

BITS, Pilani- Starting its journey from 1943, this private institute has stood up with a record better than many of the IITs. The graduates from BITs are currently working in leadership positions in major global companies.

NIT, Tiruchirapalli- This is a centrally funded university, that was founded in 1964 as Regional Engineering College in Tiruchirappalli. This institute holds and maintains a prestige at par with many IITs nowadays.

Jadavpur University, WB- This university holds its root to India’s Swadeshi movement, established in 1955 at West Bengal. This college holds the NIRF ranking 15th, all over India.

College of Engineering Guindy, Anna University- CEG was started in May 1794, with only one student. Today, it offers 18 UG, 35 PG (regular) and 34 PG (self-supporting) courses.

Delhi Technological University, New Delhi- The DTU was started in 1941 as Delhi college of Engineering and was renamed to DTU in 1962. It is affiliated to the Delhi University and comes in the list of best average packages for undergraduates in India.

NIT Warangal– Another centrally funded institute, which comes at-par with IITs. It is known for the best R&D practices and highest packages for the UG students.

But if your dream is only IITs, ensure that you get into one with pracbee.com 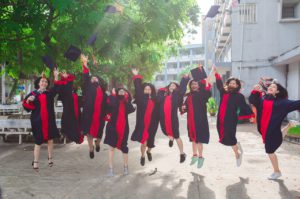 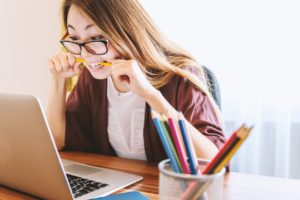